You may be relieved to know that gas pains are a very common problem among people. There are many individuals who suffer from gas pain on a daily basis. These pains are usually accompanied by undesirable sounds which can also make you feel uncomfortable. I know you are laughing silently after seeing this line. But to be honest, it is one of the most popular issues which opt for reason to laugh but yet frequent. Gas pains occurs when gas is formed in the intestine and is not released by the body during the digestion process, but remains trapped within the intestine instead. 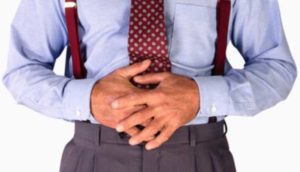 The symptoms of gas pains:

As with any other medical problem, gas pain has its own particular set of symptoms. Once you know these symptoms, it becomes easier to find a remedy for your problem. Here are some of the most common symptoms of gas pains:

This is one of the most common symptoms that will accompany gas pain.

Despite the fact that chest pain can also point to other, more serious causes, this is also a symptom of gas pains.

You will be relieved to know that gas pains can be cured but in order to get the proper relief for this discomfort, it is important to know what caused the gas pains to appear. This way, you will not only cure the gas pain you are experiencing now, but you will also minimize the risk of the gas pain reappearing in the future. While there are others, here are some of the most common reasons for gas pains to appear in the body:

This is one of the first remedies to consider when you need relief from gas pain. Sometimes we don’t have enough time for ourselves. In that case we need to look for a quick solution. Take a cup of hot water and gulp it. I guess this is the most easiest and user friendly way to get rid of annoying gas pain. 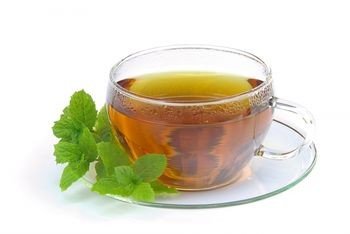 tea is quick and simple. 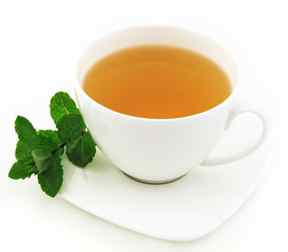 Chamomile is very efficient for curing many health issues and problems, including gas pains. This is an efficient gas pain reliever when brewed, requiring only a chamomile tea bag and a cup of boiled water. Drink chamomile tea after eating any food. 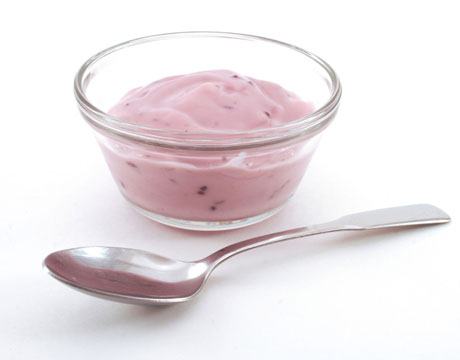 Those who suffer from frequent gas pain should eat yogurt every day, as this food contains many pro-biotic elements which have been proven to help bring relief. 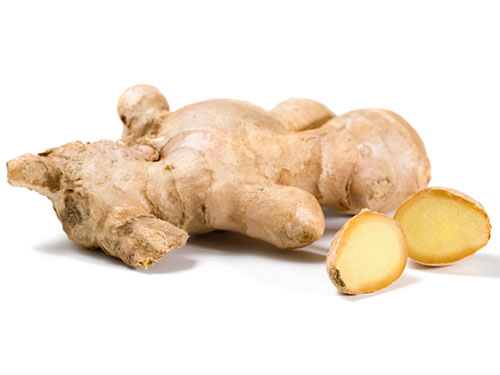 Ginger is one of the best natural choices for relief of uncomfortable gas pains due to its anti-inflammatory capacity. Whether you choose to chew some ginger or drink ginger tea instead, this method will help you relief gas pains. 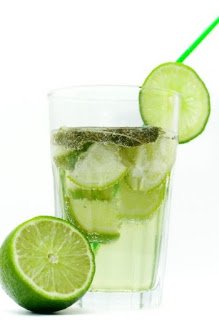 Lemon contains citric acid which is scientifically proved to break down the gas causing foods in your intestine, such as those high in carbohydrates.

Papaya is an all-natural food that aids in digestion. Eating papaya regularly will help prevent the formation of gas in your stomach, thus reducing your risk of gas pains.

This is one of my much loved remedies. Lemon honey mixture helps to lessen gas pain as well it helps to cut fat from unwanted area of your body parts.

2.Medicated Ways To Get Rid Of Gas Pains: 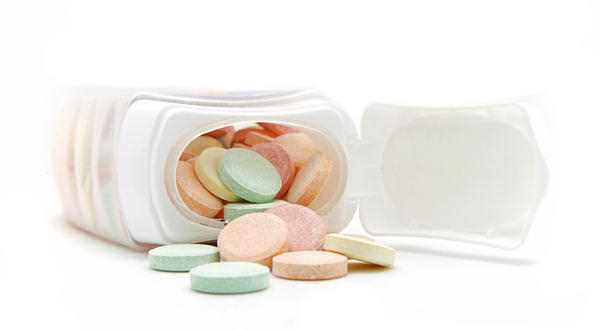 Take antacid after 30 minutes of eating helps in preventing the apparition of gas pains. If you already have the symptoms of gas pains, you can take two tablespoons of liquid antacid or chew an antacid tablet in order to relief yourself from the gas pain. 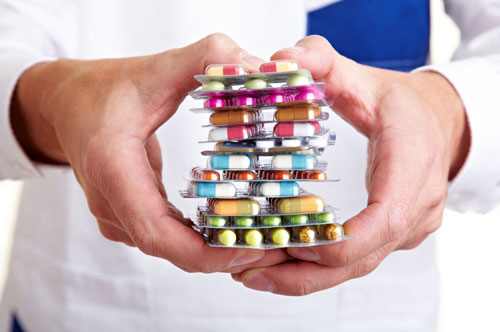 Antibiotics are only to be taken after seeing a doctor for your discomfort. In the case of acute gas pains, your doctor may prescribe suitable antibiotics for your stomach issues.

3.Other ways to get rid of gas pain: 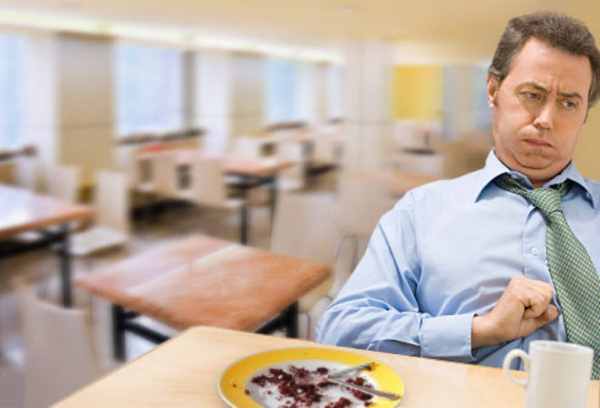 Once you feel gas pain, one of the first things you should do is find a private place such as a bathroom to release the gas. It is better that you shouldn’t do it in public. This generally provides rapid relief. 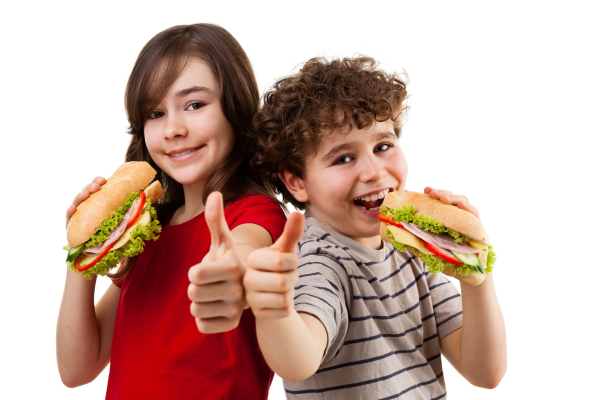 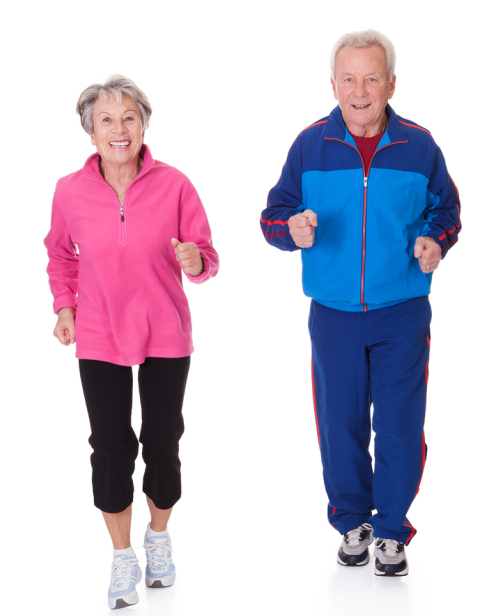 Carbonated drinks such as sodas are known to be one of the most common causes of gas pains.It is recommended that you avoid drinking such beverages in order to prevent such pains from appearing.

5.Avoid Foods that Cause Gas Pains:

There are some types of foods that increase the chance of gas pain appearing within your digestive tract. You can always reduce the risk of gas formation in your intestine by trying to avoid such foods.

6.Use a Heating Pad:

Heat is known to relax the muscles in your gut, thus relieving painful sensations caused by gas. However, you need to ensure that your skin is protected from the possibility of burning, so it is recommended that you use a layer of clothing for protection. You can also take a warm bath whenever possible, which offers the same efficiency as a heating pad when relieving gas pains.

A healthy water intake is recommended for curing gas pains, as this helps eliminate foods from your intestine faster.

Reducing your stress levels may be easier said than done, but stress is one of the leading causes determining digestive problems.It is a good idea to reduce as much stress in your life as possible.

As you can see, there are many causes that can lead to the formation of uncomfortable gas in your intestine. Not only can this gas be painful, but it can also cause uncomfortable feelings and embarrassment. Thankfully, there are also many natural methods you can try when looking for a quick and effective way to cure gas pains. You can try any of the cures listed above and probably find one that works best for your situation to quickly get rid of the gas in your intestine.